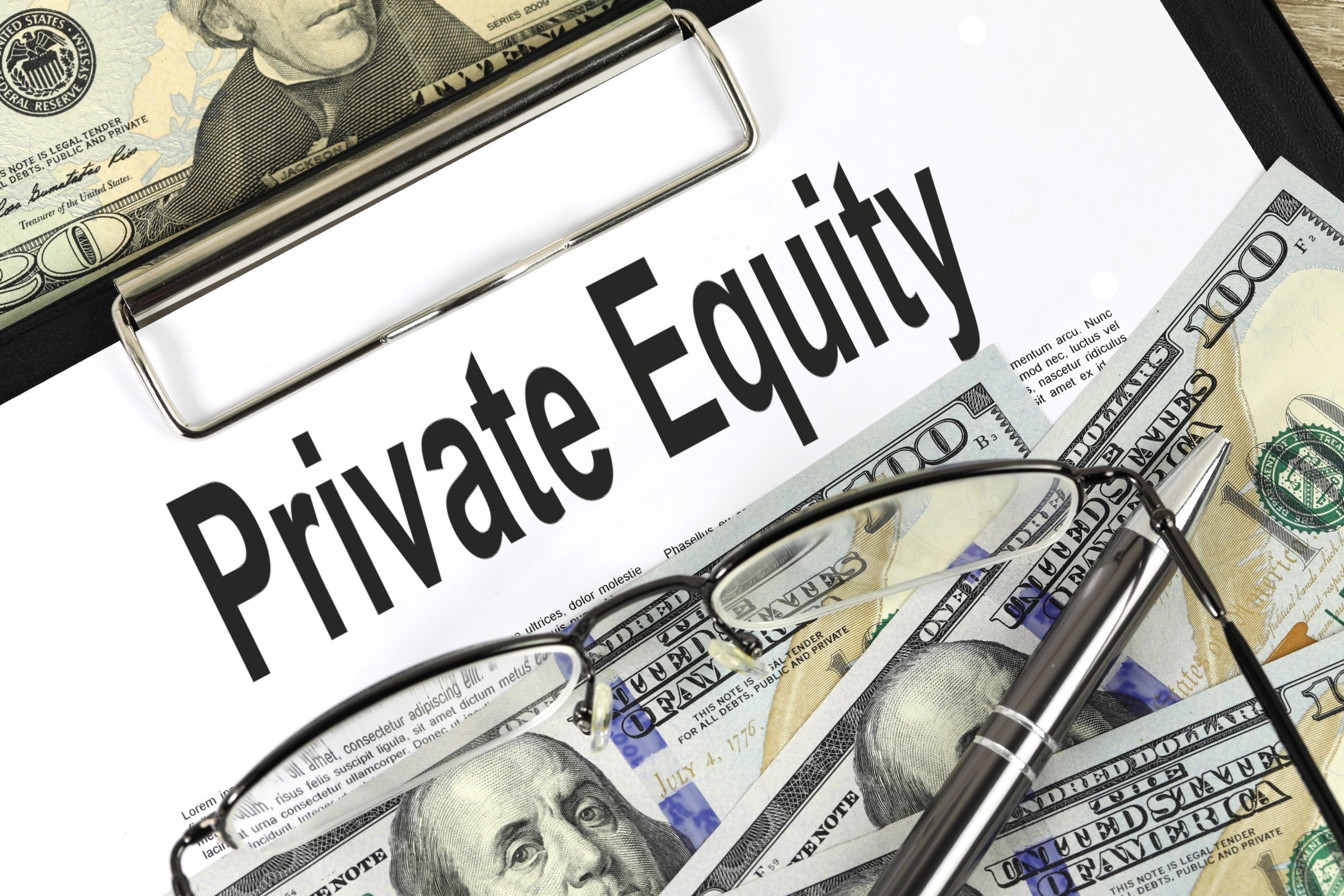 Communities across the United States have faced difficulties at nearly every turn since the beginning of the COVID-19 pandemic. But Wall Street’s private equity barons are having the time of their lives. As the new year arrived, this increasingly predatory industry was on track to complete over one trillion dollars worth of buyouts in 2021.

Private equity, which used to be known as the leveraged buyout industry, acquires other businesses using mostly borrowed money that the target company has to repay. This industry works with money from institutional investors, such as public pension funds and endowments, and ultra-wealthy individuals. And, once it owns companies, private equity has a track record of worse working conditions, pay cuts, job losses, harm to the environment, closure of businesses, and higher prices for consumers and small businesses.

By mid-2021, the private equity industry in the United States had already amassed a record $3.3 trillion of unspent capital, including $1 trillion held by buyout funds. The first three quarters combined saw over 6,000 acquisitions globally, worth $1.6 trillion, which is already more than in any full year on record.

By the end of November, private equity firms had already announced buyouts at roughly 2.5 times the volume they were at the same time in 2020, and they’re more than double the previous peak from 2007, with acquisitions being valued at over $944.4 billion.

Private equity has always been about the big transaction, the big buyout fund, and of course, the big payout. But the levels we’re seeing now boggle the mind.

Blackstone, KKR, and Apollo have seen massive appreciation of stock prices, with Blackstone’s alone having more than tripled from March 20, 2020 to Dec. 31, 2021; KKR’s quadrupled.  Blackstone’s CEO, Stephen Schwarzman, has seen his net worth triple, to an – at least for most people – unfathomable $37.5 billion.

The biggest of the big are ruling the roost. Private equity barons like the Blackstone, Apollo Global Management, KKR & Co., Carlyle Group, and others already account for a record of 30 percent of global private equity transactions for the entire year. KKR alone raised a record of $59 billion in the second quarter for various private market endeavors; Carlyle is looking to raise as much as $27 billion for its latest flagship fund, which would be the largest private equity pool, ever.

Private equity has gotten so enormous that, even in the context of the currently booming business of mergers and acquisitions of all kinds, it is becoming a dominant force. As a whole, companies in the United States have announced over $2 trillion in transactions in 2021 by early October, putting corporate America on pace to have the most active M&A year ever. And still, private equity manages to boost its own share to an unprecedented 30 percent of all transactions. More and more, M&A is a private equity game.

As the world attempts to emerge from the pandemic, private equity has been partying on. At its annual gathering in Berlin, known – without a trace of irony – as SuperReturn, private equity barons had their expensive celebrations with karaoke, five-course meals, and some striking honesty.

Jan Stahlberg, who runs buyout group Trill Impact and has worked in private equity since 1995, admitted why private equity is getting so rich, and it wasn’t flattering. “We’re benefiting massively [but] a lot of people have suffered in this crisis,” he said. “It’s the hottest market I’ve seen in my entire career.”

More ominously, Philipp Freise, KKR’s co-head of European private equity warned that the combination of high prices being paid by new acquisitions and the massive debts the industry generates is creating the risk of “the dotcom boom meeting with the financial crisis.”

Nothing Short of Biden Administration Leadership Will Stop DeJoyThe Hidden Racism of the Tax Code: a fireside chat with Dr. Dorothy A. Brown & Dr. Darrick Hamilton