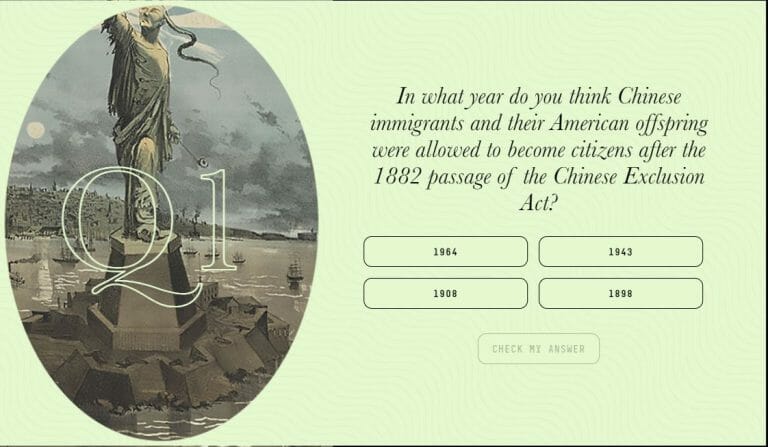 This post was authored by Ericka Taylor, Popular Education Manager at Take on Wall Street.

At Take on Wall Street, we believe that you can’t address the wealth gap, wage disparities, or a range of other economic threats without first understanding their source in our nation’s origins.

The mechanisms that drive inequality are often needlessly mystifying or hidden from sight. According to polling, most people in the U.S. believe that Wall Street has rigged the system. But it’s hard to find out how that came to be or what you can do to challenge financialization and structural racism.

The system was built intentionally, just as it was intentionally obscured by historical erasure and a thick layer of jargon. But there is nothing inevitable about it. That’s why we’ve created isoureconomyfair.org, an interactive website that examines (some of) the history of wealth extraction in the U.S.

From colonization to the present day, the site highlights how the finance industry has used its disproportionate power at key moments in our history to counter our struggles for racial, climate, gender, and economic justice. It helps activists increase their knowledge about how persistent inequality, financialization, deregulation efforts, and austerity policies at all levels of government have direct and identifiable origins in white supremacy and patriarchy.

The broader TOWS curriculum is grounded in analysis of the central role of race and gender in the creation and perpetuation of economic inequality. It unveils the hidden structures the financial industry uses to extract wealth from marginalized groups. It also provides leaders and activists with practical tools they can use in federal, state, and local campaigns. We’re excited to make a journey through our origins as a nation, a core component of that curriculum,  freely available to the public at large.

It shouldn’t be hidden knowledge that the United States became the wealthiest country in the world as a direct result of the land theft and genocide of Indigenous people, the free labor of enslaved people, and successive subtler forms of violence and oppression. Those foundational decisions and subsequent inequities continue to reverberate today. Just as we cannot address wealth inequality without comprehending the history and role of redlining, we cannot ignore the antecedents of our current inequities if we want effective solutions.

It’s important that we understand:

These facts highlight an essential truth: growing economic inequality is not happening by chance but as a consequence of specific policy choices driven by institutions and individuals who benefit from them.

In the nearly 250 years that the United States has been a nation, we have never witnessed anything approaching full equality for the country’s residents. If we want to build a more equitable future, we cannot run from our history: we must embrace it.

Take the journey with us at isoureconomyfair.org! 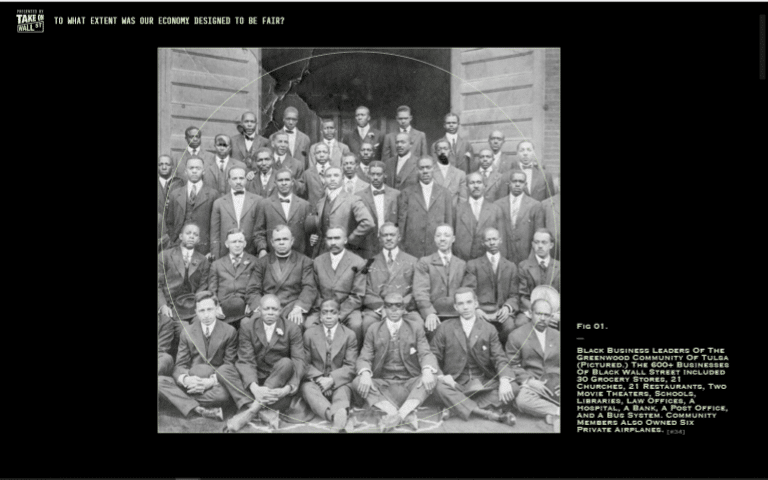